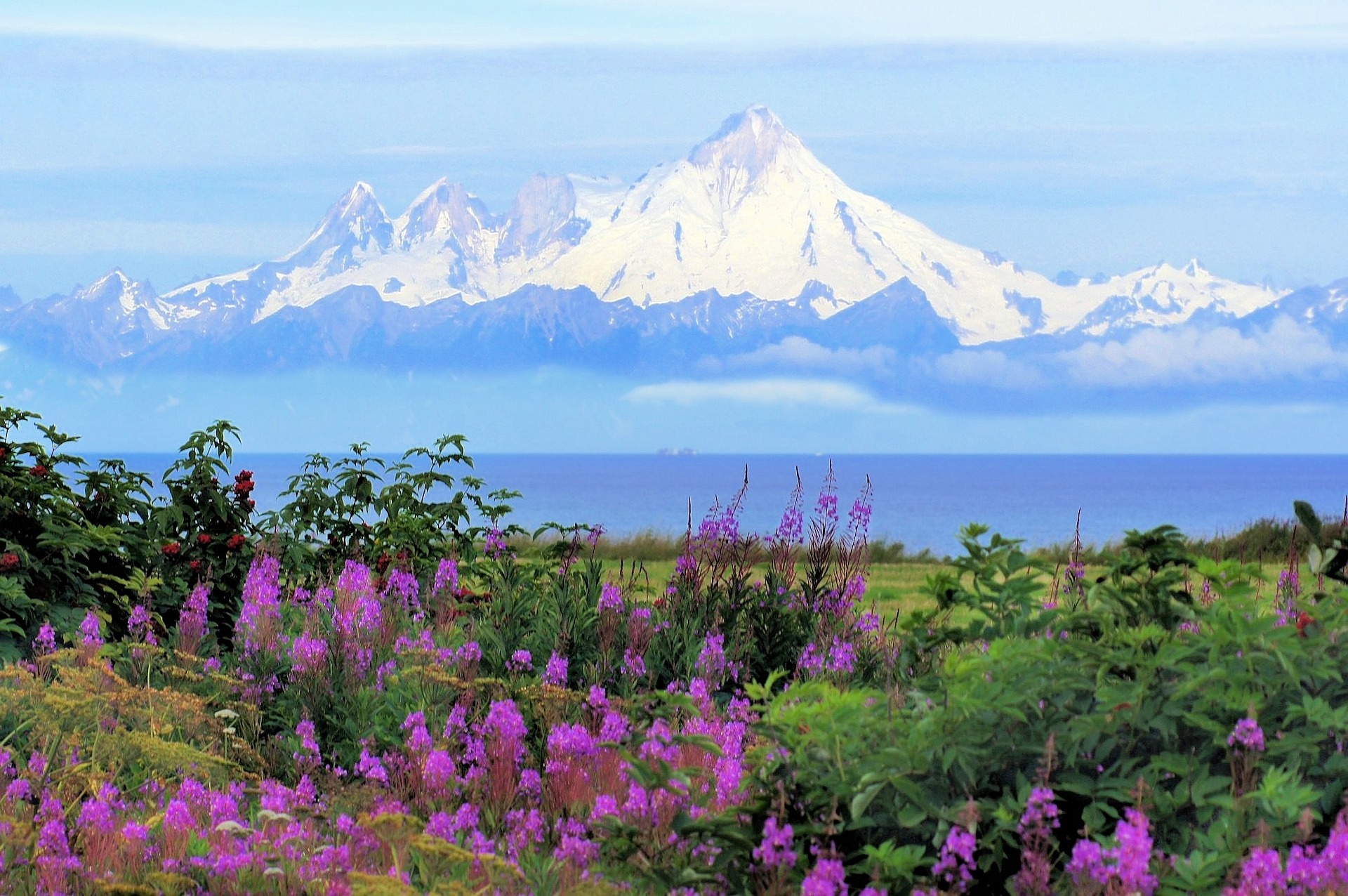 When it comes to natural beauty, it’s hard to beat Alaska. So it’s not much of a surprise that many people seek Alaska auto shipping services year-round. They ship cars both to and from the state for a whole host of reasons, but usually, it’s because of a move. Whether they’re moving to or from the state, a household move is the number one reason people ship to or from Alaska.

There are many other reasons, of course. Businesses ship cars to and from Alaska a lot, including dealerships, wholesalers, auto auctions, and even fleet managers upgrading or growing/shrinking their fleets. Regardless, though, there are some things you need to know about Alaska auto shipping services. In this helpful post, we’re going to cover the basics of the entire kit and kaboodle. We’ll break down the differences when shipping to Alaska compared to other states, why it is the way it is, as well as talk about some of the costs you can expect and other things.

So keep reading to learn more about Alaska auto shipping services and find out how ASQ can help you get it done.

When it comes to shipping cars within the United States, Alaska gets kind of a bad rap. Why? Well, the process tends to be a lot different than your standard state-to-state shipment, and a fair amount more involved, as well. As we’ll explain in further sections, you can’t (typically) ship a car to or from Alaska by going overland. While this seems like the intuitive way to do it, geopolitics, basically, says no. So, car transporters have to go overseas.

Going overseas means bringing in an overseas transport company. While standard auto transport is done on the backs of transport trucks, shipping to Alaska requires transport to be done on massive cargo ships.  If you’ve ever watched an episode of Deadliest Catch, you know how terrifying those waters can be, so you know it’s not the easiest thing in the world to accomplish. Doable, but sometimes dangerous.

All that said, Alaska auto shipping isn’t some mythical, titanic endeavor. It’s a common practice and, while it does cost more than most every other state-to-state shipment, it’s still affordable for a lot of people. We can get you comprehensive quotes for shipping your vehicle to or from Alaska without any hassle or problem.

Differences between Alaska and the rest of the states

Aside from the fact that Alaska doesn’t border any other U.S. states, there are a few different things that set Alaska apart from the rest of the United States. These differences can and often do impact auto transportation services to, from, and within the state itself.

While Alaska is mostly known for its snow, its wilderness, and its lack of people, none of those things really impact your shipment all that much. Major cities, such as Anchorage, or other port cities, have the ability to receive large cargo ships. Inland cities and towns do not. This means that auto shipping can only be achieved to and from specific ports. You should speak to your transportation agent about which city would be best for you to ship to within Alaska.

The state is the largest in the U.S. by total area, and by a wide margin, too. So auto transportation within the state is usually limited to between major cities if it’s available at all.  I’ve been in this industry for over thirteen years, and in all my time, I’ve seen one auto transport company that moves freight within Alaska. Are there others? Probably. I’d say there’s a great chance there is. But, at the same time, I’ve only ever seen the one.

Keep this in mind when you ship to or from the state: you’ll likely need to figure out how to get the vehicle around in Alaska proper.

Why ship overseas to Alaska instead of overland?

The simplest answer to this question is “money.” It’s not flashy, it’s not glamorous, but really, it’s the reason. It costs a lot to move freight to Alaska overland, because you have to go through Canada. And while we do live in an era of free-market capitalism, that doesn’t mean that you can just take whatever you want across the border, free of charge.

Many times, carriers have to pay extra to move across the border, because they’re crossing the border for business reasons. Regulations are different across the border, which means different rules carriers would have to follow. They might be subject to extra fees and duties, which can hurt their bottom line. Not to mention the fact that the weather in Canada, especially in the far, far northwest, can be brutal.

But that’s all relatively minor compared to the distance. Shipping to Alaska, at least via overland, can take ten days to two weeks depending on the schedule. It will take the same amount of time for an overland transport carrier to do that same route.  The difference is, though, that an overseas ship doesn’t have to rely on stopping to pickup and deliver other loads to make ends meet; overland carriers do.

Why do we ship cars overseas to Alaska, instead of overland? It’s cheaper, it’s more cost-effective, and there’s already infrastructure in place to do it. There are very, very few carriers that cross the border, and even less that travel all the way to Alaska.

If they did, the cost would easily be double, if not triple the amount you pay for overseas services.

Breaking down the cost of Alaska auto shipping services

When you decide to book your Alaska auto shipping services, it goes the same as any other shipment. You’ll find a reputable transportation company and book like normal. But there are a few notable differences that we’ll cover in this section.

For starters, every transportation company requires payment upfront for shipping to Alaska. This is because they have to pay both the carrier and the port themselves; you won’t be there to pay either entity. So it has to be done through your shipper, which requires payment up front. This is in comparison to a standard shipment where you pay a small deposit and then the rest to the carrier at delivery.

Should you use Alaska auto shipping services?

If you need to get your vehicle to or from the state of Alaska, chances are shipping it will be easier than driving it. It may take a bit longer, all things considered, but it doesn’t require you to have a passport. Which, by the way, many U.S.-based carriers don’t have, which is another reason why most don’t travel through Canada to ship to Alaska.

Overall, though, Alaska auto shipping services are commonplace; they are used by hundreds of people every single day. It is a tried and true method of transporting vehicles to and from Alaska, and while it isn’t perfect, it’s better than any alternatives at the moment.

If you have a passport and have the time and really, really want to drive, then go for it! You don’t have to ship to Alaska if you’d rather take the drive yourself. However, you should understand that the Canadian Yukon borders Alaska on the eastern side, and most of the major cities in Alaska are on the western coasts.  This means that you’ll have to drive even further through the Alaskan tundra in order to get to where you’re going. Considering how brutal that area can be, it’s often best to simply ship your car there and fly to get yourself there instead.

Find the best to ship your car with ASQ

If you’re interested in shipping a vehicle to or from Alaska, let Automobile Shipping Quotes help you get started. We have reviews of top-rated shippers that we’ve vetted ahead of time. You can read about them here, then visit their websites or call them to get more information, a quote, and more.

We do our homework with these companies. This means we make sure each is fully licensed and bonded, top-rated, and much more. Our reputation rests on our ability to find you competitive auto transportation quotes, and that’s what we do. 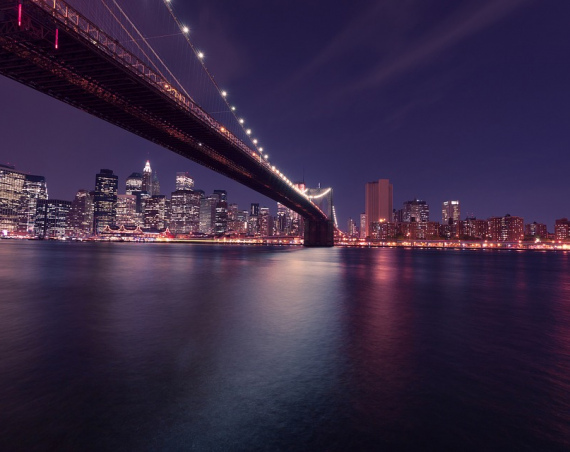 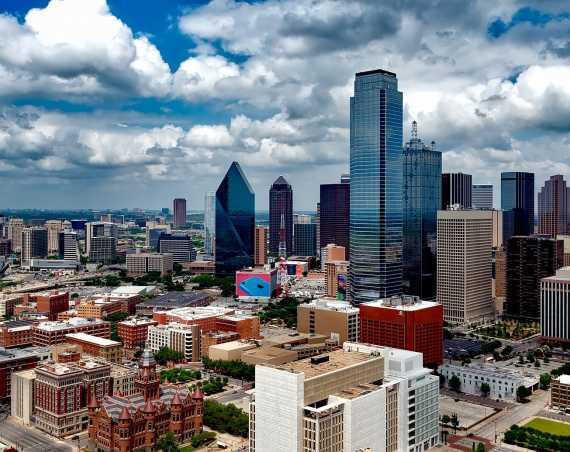