Most Popular Methods of Auto Transport 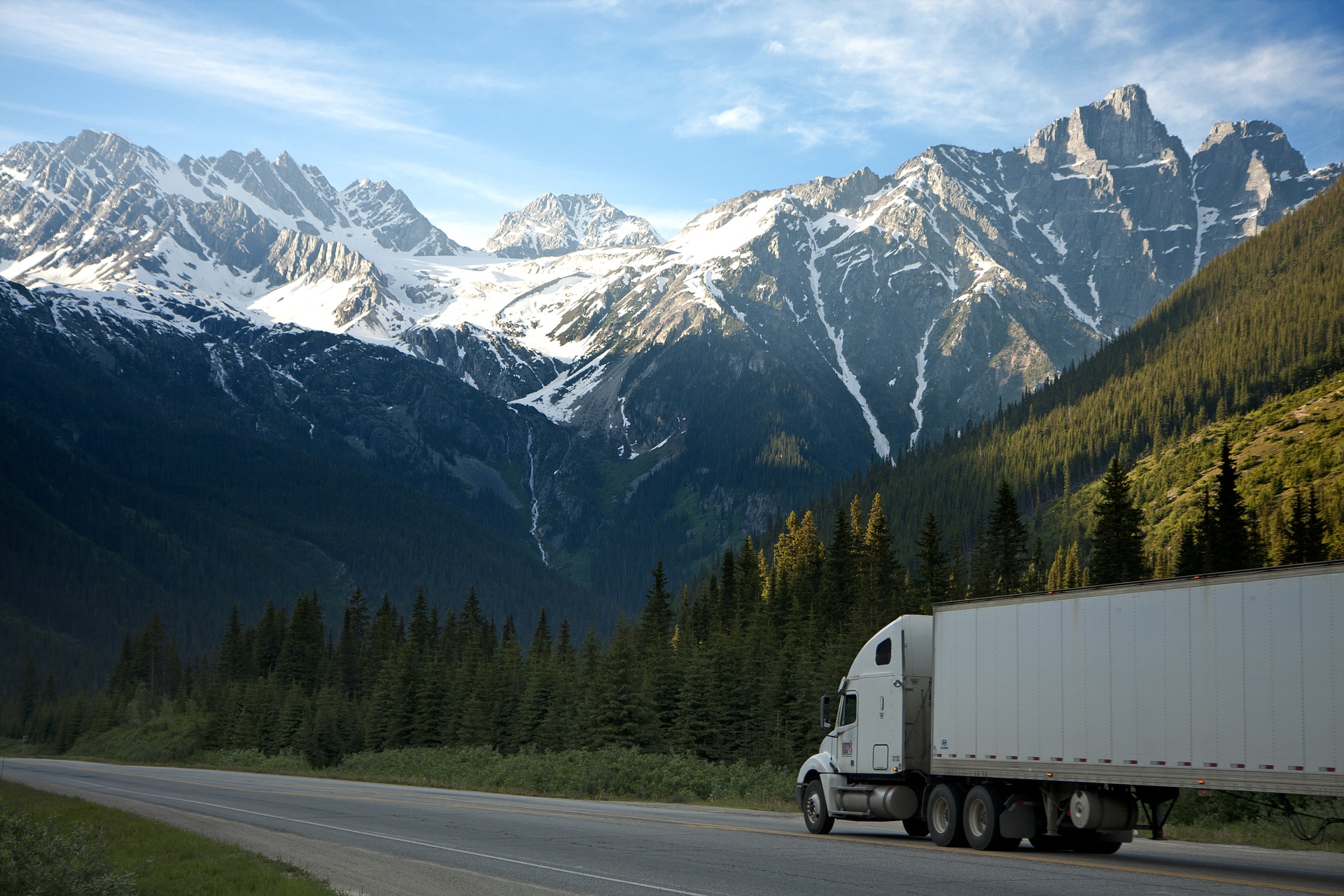 Most Popular Methods of Auto Transport

Some methods of auto transport are more popular than others. And there are reasons for that, and we’ll get into that. But it’s important to understand what your options are, really, when it comes to shipping a car. Whether you’re looking for the most popular method or something else, knowing what you can do is important.

Most vehicles are shipped via door to door transportation on an open car hauler. While that is considered the standard method of transporting a vehicle, it’s not the only one. We’ll talk more about those methods of transportation as well as others in this entry today.

Why these methods of auto transport are popular

While all these methods of shipping a car are popular for different reasons, they all have a few similar ones. For starters, they’re usually the most cost-effective way of moving a vehicle. Whether it’s open or enclosed or door to door transport or terminal shipping, it’s cost-effective for someone involved with that shipment. That someone tends to be the customer, but they’re also not the only entity who is concerned with cost.

Open transportation tends to be the standard method of transportation because it’s cheapest for carriers. Shipping cars is not something that’s cheap or easy to do. Cars are heavy, and the trucks that haul them are heavier still. They are large and cumbersome and they eat fuel like NFL players eat calories. Operating them is expensive, so the more a carrier can make per load, the better off they’ll be.

This is also why door to door shipping tends to be more common as well. Not only is it ultimately cheaper for carriers, but it’s also better for their time. Carriers don’t want to have to wait around for customers or for terminals or for ports. They need to drive to make money, and the more they drive the more they make (usually). Also, door to door shipping gives them more control over the pickup and delivery of vehicles. It also makes it safer.

As we said, there are a lot of reasons, and many different from the ones listed here. So keep reading to find out more about why specific methods of auto transport are popular.

When you ship a car, open transport is going to be the go-to method. It’s the standard, the method that is quoted if you don’t specify you want something else.

So when you’re gathering quotes from different shippers, their standard quotes are for door to door transport on an open transport truck. This is the most common, the cheapest, and the most popular method of auto transport out there right now.

But why? Well, we already talked a bit about why carriers prefer open trucks. But customers tend to prefer them as well. For one, they’re the cheapest on the road! Open shipping isn’t cheap just for the carriers, but also for customers. And it’s because it’s cheaper for carriers that it becomes cheaper for customers.

Open transport trucks can typically haul anywhere from 6-10 cars per load. So, when they’re running routes, they have multiple shipments they’re moving at the same time. They can easily go from one pickup or delivery location to the next, get paid, get a new car on the truck, and repeat. With this kind of rolling load, carriers typically get paid every day for their shipments, or at least every other day.

But what this does is it allows carriers the freedom to take loads at lower prices. Auto transport is a competitive industry by nature. As such, carriers tend to fight for loads, which helps lower costs for you. There are times when the opposite is true, but on the whole, competition is great for customers. And, when you consider that open shipping is still safe and damage is quite rare, it’s clear that it’s most people’s go-to method of shipping a car.

Enclosed shipping is the next most popular method of transporting a vehicle. While it’s more expensive than an open trailer (and we’ll discuss why in a bit), it’s still a great option. Of course, it depends on what you’re shipping more than anything, but it’s available if you need it.

Unlike an open transport truck, which leaves the vehicles transported on it open to the elements, an enclosed truck doesn’t. It’s got four walls, basically, like those big semi-trucks you see on the road all the time. Except instead of food or other goods inside them, it’s cars.

Enclosed trucks typically only haul 2-6 vehicles at the most, with the standard being 2-4. Because of this, enclosed shipping has to cost more because there are fewer loads to get money from. Whereas open truck drivers can haul ten at a time and keep their trucks relatively full, it’s harder for enclosed to do the same. For one, there’s less demand, and that’s really the kicker for enclosed truck drivers.

Enclosed transportation is mostly used for vehicles that are more expensive than your standard daily drivers. Luxury cars, sports cars, classic cars that have appreciated in value – those are the vehicles for an enclosed carrier.

They’re designed to protect vehicles better than an open hauler. So if you’re shipping something that needs to stay pristine, you should go enclosed. This doesn’t mean open is more dangerous, just that things like dirt, dust, and debris can cause minute scratches that aren’t noticeable…unless your vehicle is a high-end one.

When it comes to shipping cars within the lower 48 states, door to door is where it’s at. It is by far the most common method of shipping a vehicle and is easily the most popular.

We have to make it clear that it’s not always exactly door to door. You have to remember that auto transport trucks are massive, often 80 feet long or more. This means they can’t just fit into any neighborhood; it’s not a Honda Civic, after all. So if the locations you give are inaccessible to a carrier, you’ll have to meet them somewhere they can get to. Most of the time you’ll just need to meet them in a big parking lot nearby.

But door to door shipping is still considered the most popular because, well, it is. The other option available is terminal to terminal shipping, which isn’t nearly as popular. For one, terminals are only useful if you can’t be there at pickup or delivery and no one else can either. It’s also useful if you’re not going to be able to get the vehicle for a while.

But the issue with terminals is that there aren’t a lot of privately-owned ones around. Most are operated by the carriers themselves, and there are few that actually have a terminal. Those that do will charge storage fees for each day your vehicle is in the terminal as well. Not all will charge, but most do.

Terminal shipping is more difficult to find due to these stipulations, and most shipping companies won’t even say they offer it. If you need to ship a car, we highly recommend choosing door to door shipping unless you have the time for a terminal.

Get the most out of your shipment with ASQ

If you’re looking to transport a car, you want to start with quotes to do it. Getting multiple quotes from different shipping companies will make your life easier in the long run. You can see the prices that they charge, compare them, and find the right company for your needs.

If you’re looking to get started, you can take a minute to read reviews of some of the best shippers in the industry. How do we know they’re the best? We make sure they are fully licensed and bonded, and that they are top-rated. We check Transport Reviews and the BBB in particular.

This way, you know you’ll be in good hands from start to finish. You can also read more about the auto shipping industry as a whole here on our website. You can get more information that will help you make a better decision on who to choose to transport your vehicle. 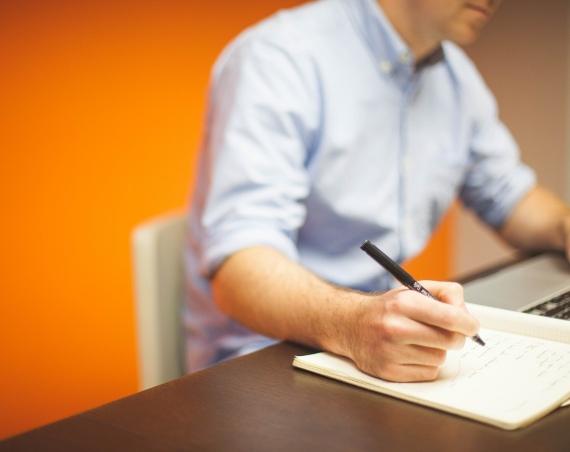 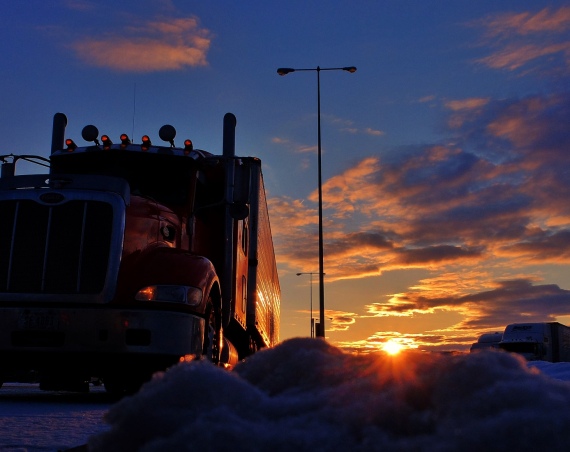