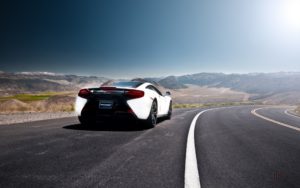 There are so many available vehicle shipping routes for auto transporters that it’s almost ridiculous. There’s over 46,000 miles of just interstate highways in the United States – that doesn’t include state highways, U.S. highways (like U.S. 101), and local-access streets. As such, there are a lot of routes across the U.S., and vehicle shipping quotes vary depending on them. A shipment from, say, Los Angeles to New York City has dozens of available routes, all of which may have slightly different prices along them. But one of the most important things to understand is the difference in vehicle shipping quotes between rural and urban routes.

Rural vehicle shipping quotes, straight up, tend to be more expensive than urban quotes. This is for a number of reasons. To start, rural areas have less people, which means less potential customers. As such, rural routes are less popular among carriers because they end up driving longer distances between paychecks. This of course is problematic – would you rather get paid three different times a day, or once a day, knowing the checks are still roughly the same amount? This is the main logic that carriers use to justify raising prices on rural routes. If they can’t make as much on Route A as they can on Route B, they’ll almost always go with Route B.

This is why urban vehicle shipping quotes tend to be lower. But you also have the concept of coloading, which is loading more than one vehicle at a single stop. This is a lot easier to do when shipping from and to urban areas. Bigger cities and their bedroom communities have lots of potential customers, and because of this carriers can offer lower prices for each customer while still making a profit on the route. They can’t do this as easily with rural routes, which see only a few scant pickups and deliveries. Make sure to talk to an agent about your vehicle shipping quotes and ways to keep them lower.

About getting free vehicle shipping quotes

If you are interested in shipping a car, we recommend you read the reviews of different shippers we have. We’ve done our due diligence to bring you the best auto transporters in the industry, and you can read our take on each of them. We’ve made sure they’re licensed and bonded, in good standing with the BBB and even with their customers. This way, you know that, no matter who you choose, you’ll be in good hands if you find them here. So read some reviews, call some companies, get some quotes, and get started on your shipment. 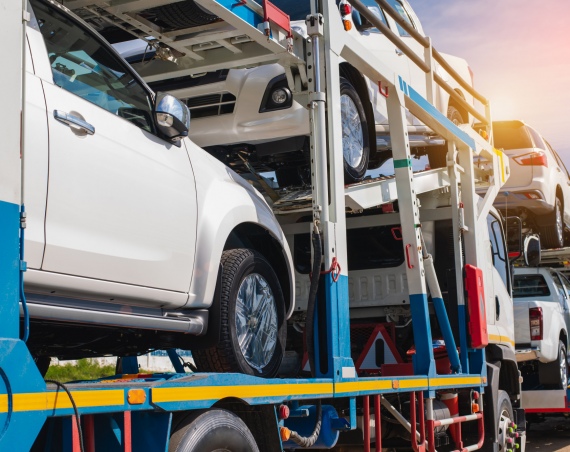