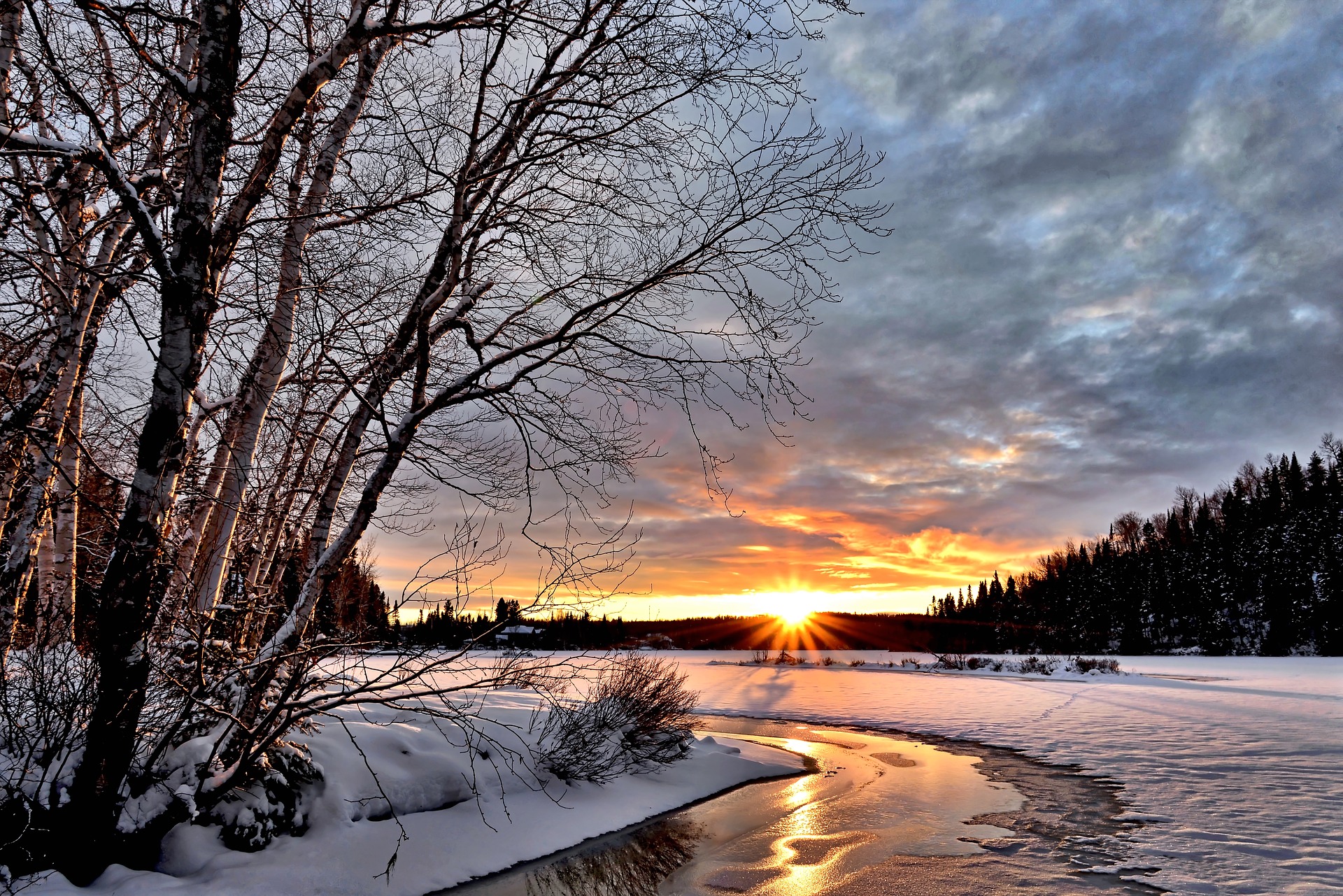 It’s wintertime again, and winter weather also brings winter auto shipping prices and services. As a seasonal industry, car shipping tends to experience its busiest times during the late spring and summer months, with fall and winter being decidedly slower. There are fewer customers booking orders and fewer carriers on the road, as there are plenty of carriers who only work during busy times.

This results in a number of changes in the auto transport landscape. These are changes that customers need to be aware of. Some routes get inundated with snow and ice, making it harder and more expensive to ship to or from there. Some routes see a huge increase in demand, such as snowbird routes, and routes in the southern United States. East-west routes get more popular during the winter, especially in the south.

There are a number of other factors that go into winter auto shipping and winter transport prices and availability. We’ll talk more about that in the following sections and give you tips on how to beat the cold if you’re shipping your vehicle in the winter.

The winter shipping season roughly follows the actual winter season, from about December to March. That said, carriers have a different idea of what “winter” means when they’re driving their routes, so let’s break that down.

In the car transport world, winter auto shipping lasts as long as winter weather does. Of course, winter weather is more severe in some parts of the country than in others. This means that some routes may “winterize” sooner than other routes, particularly in the northern U.S. States in the Great Lakes, the Northeast, and even the Northwest and Midwest can experience winter weather – snow and ice – as soon as October or November.

That said, most of the time, it’s December, January, and February that gives carriers the most trouble. Every year, snow and ice pummel those regions, making it more difficult for carriers to run routes. This results in delays in pickup and delivery, longer transit times on average, and higher prices on snowbound routes. We’ll touch more on those issues in a minute, but for now, know that winter auto shipping lasts as long as there is winter weather for carriers to deal with.

How will my price change in the winter?

Because auto transportation prices are based heavily on routes, prices will change depending on how conditions on the various routes change. For instance, on the whole, prices go down industry-wide. There are fewer customers, which means carriers have to fight harder for the best-paying loads. As such, they’ll drop their rates to ensure they keep their trucks full…but they’ll only go so low before they can’t make money on the route.

This, of course, will change depending on the weather on their preferred routes. For instance, if a carrier primarily stays in the northern U.S. during the spring and summer, by winter, they may have moved south due to the snow and ice. If they haven’t, their prices will probably go up relative to southern routes of a similar distance.

This is partly due to the weather, but also due to fewer vehicles and less competition from other carriers. This is a big part – carriers that don’t see much competition on a route tend to have higher prices. In the winter, with fewer trucks on the road, those prices fluctuate more wildly.

If you’re concerned about your winter shipping prices, we highly recommend getting quotes from quality companies that can explain more about winter prices, shipping, and conditions.

Why does it take longer to get vehicles picked up?

For the most part, delays in pickup have to do with the weather. Snow and ice force carriers to take alternate routes that delay pickup (and delivery, but that’s a different topic). This can also make it harder for carriers to coordinate a location for pickup, especially if there’s a big winter storm coming in (or if it just passed).

When it comes to winter auto shipping, delays can almost always be blamed on the weather. And, with the various climates around the country showing bizarre behaviors in recent years, severe winter weather is becoming more and more common. Snow and ice in places like Texas and Georgia are seen almost every year nowadays. This makes it more difficult for carriers to run those “safe” southern routes, which results in delays. More severe winter systems in the north and west can cause delays in those areas – delays that even carriers that work in the north aren’t used to.

But it’s not just the weather. As the temperatures drop nationwide, smaller carrier companies “hibernate” – that is, not work – until the worst of the weather has passed. This is a small minority of trucks on the road, but it does contribute to the increase in the average wait time for pickup. Fewer trucks on the road mean fewer opportunities for dispatchers to actually find a truck. This can leave some vehicles waiting weeks for pickup as there are just no trucks in the area or heading into that area any time soon.

Winter auto shipping may see a few more hazards from the weather than other seasons, but, on the whole, yes, it is safe.

If you have questions or concerns about your shipment, make sure to communicate with your representative and your driver.

Let’s talk about one of the most important demographics when it comes to customers in the wintertime, and that’s snowbirds. ‘

Snowbirds are people that live in the northern United States during the spring and summer and then move down south for the fall and winter months. This way, they can enjoy the cooler summers in the norther, and the warmer winters in the south, keeping them away from extreme weather. It’s not always foolproof, but it’s common enough that snowbirds are an integral part of the winter shipping season.

As demand for shipping services shrinks in the winter, the one demographic that actually increases is snowbirds. They tend to stick to routes along the east coast, but snowbirds shipping down to Arizona from the Great Lakes are common, too. In fact, there is a strong correlation between the Great Lakes and Arizona as well as New England and Florida. Snowbirds living in the Great Lakes region typically go to Arizona, with far fewer shipping to Florida. The reverse is true for snowbirds in New England; they almost exclusively ship down to Florida to winter as opposed to Arizona.

Get started on your shipment with ASQ

Why? Because it’s important that you have all the facts. When you ship a car, there are a lot of moving parts, and the company you choose to help you move it is going to be critical to the success of your shipment. This is why we’ve reviewed only the best companies in the industry and now feature them on this website.

We looked at countless customer reviews, BBB complaints, public documents, and more to ensure that we give a full and accurate picture of each company we’ve reviewed. You can read about their dealings with other customers, how long they’ve been in business and how many vehicles they tend to ship. We cover how good they are on the phone as well as how they stack up against their peers.

Armed with this knowledge, you can rest easy knowing that any company you decide to book with will be a good choice. But don’t just rush headlong into a decision. Take your time, read reviews, and make sure to talk to those companies to get a more complete picture of what to expect if you book with them. 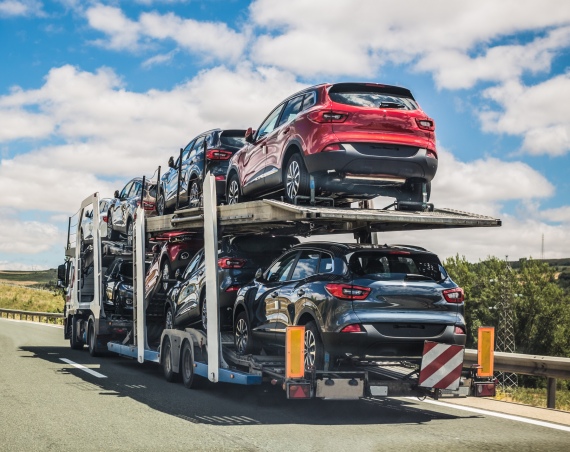 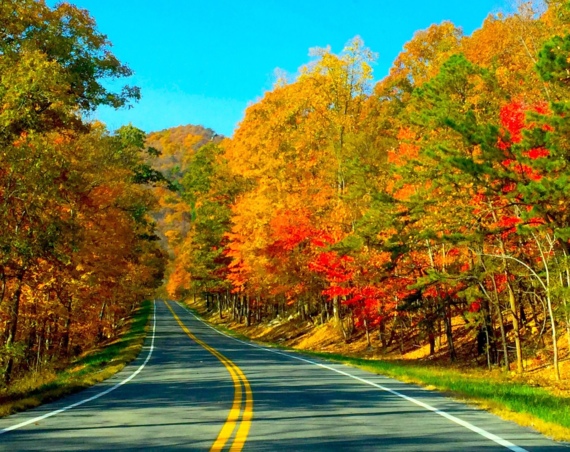